Kenro Industries
0
It was that small rotating watch bezel, boasting calibrated markings, one of the most known features for a diver’s watch of any brand. It introduced a new concept of style, a new trend. That small stainless steel ring, since it was first introduced, won the appreciation of the entire world and it left, over the years, a strong impression with international celebrities. From a small device performing timekeeping functions, it evolved into an iconic detail. It changed a watch specifically designed for diving into a “must” to be worn in every occasion. How can one forget the rotating watch bezels displayed on wrists of Hollywood stars such as Steve McQueen, Paul Newman, Marilyn Monroe, Sean Connery, not to mention the recent 007 agents.

Big watch brands, even now, challenge themselves in developing this concept to the utmost, with personal designs using it as tool to provide their products with a distinct identity. Today, Speedometer Official and its designer Marco Gatti from Turin, take over from them and engage themselves in transferring the concept outside from the watch sector. The first step is the stainless steel bangle, reproducing motifs taken from the most popular bezels. The intriguing concept will be developed also in other items belonging to different industries such as garments, writing instruments and accessories. Speedometer Official bangle is available in high ­end jewelries and top fashion stores. 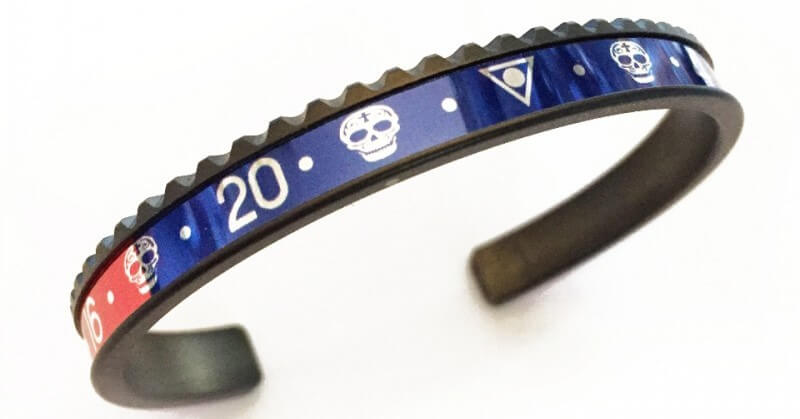 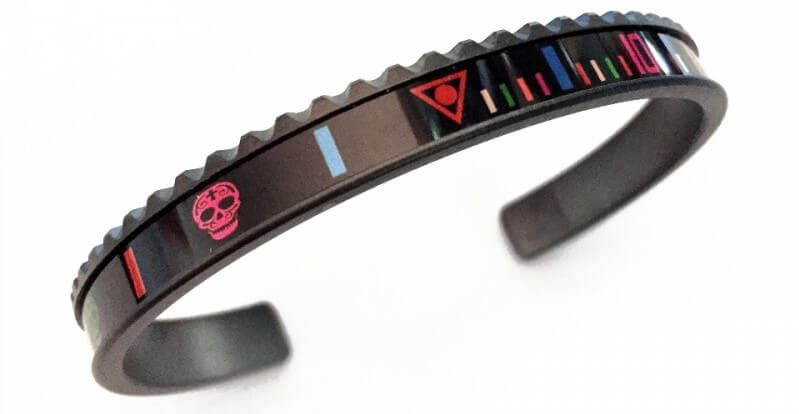