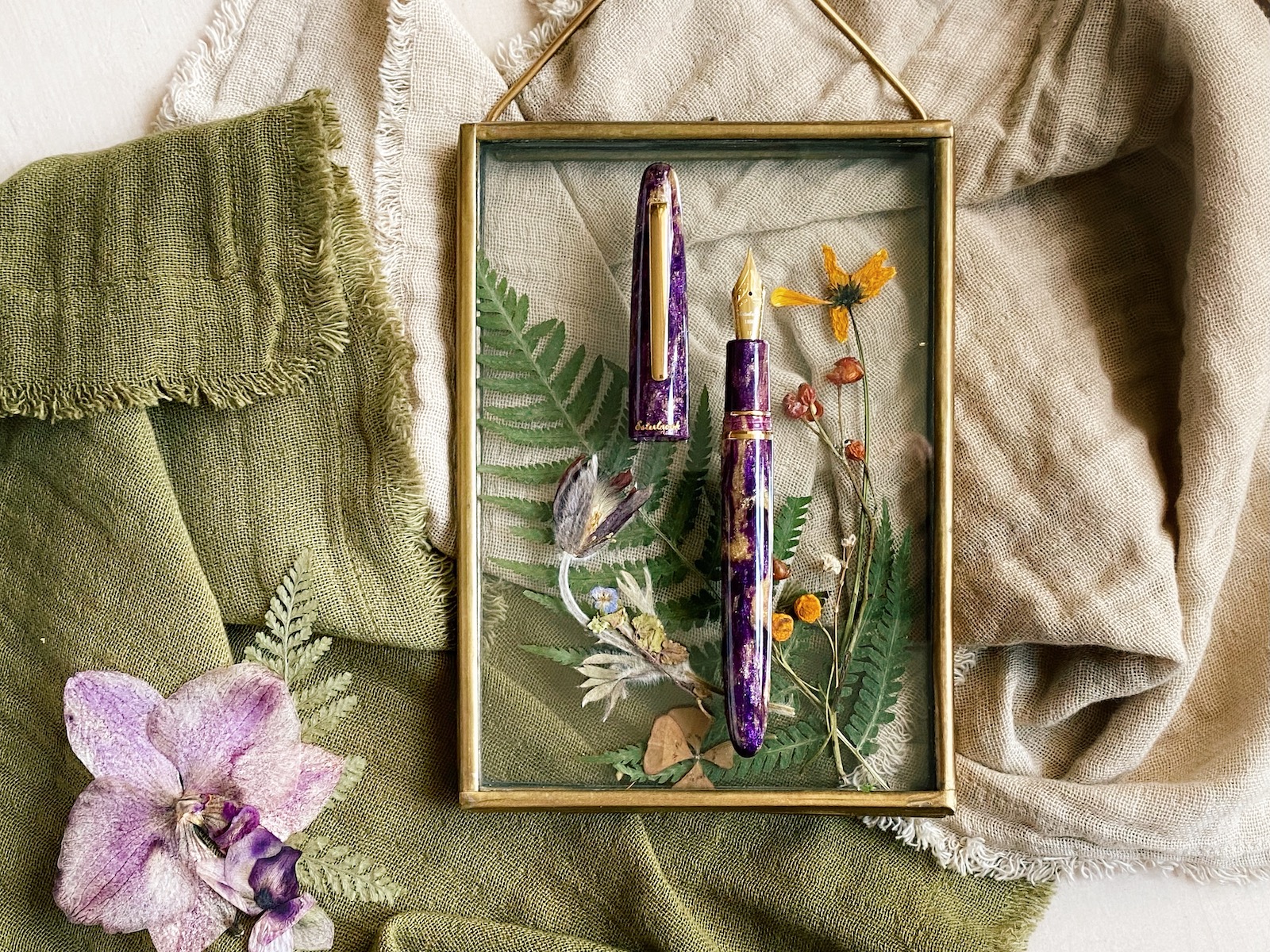 As Richard Esterbrook was setting up shop on the east coast in 1858, one of the most significant events to shape American history was just coming to a close. The Gold Rush brought 300,000 people from around the world to California, making San Francisco the central metropolis of the new frontier. Discovery of gold nuggets in the Sacramento Valley ten years earlier stoked the American dream, causing one of the first major gold rushes since the time of the Roman Empire.

The rivers of California had plans for this sleepy part of the country and the glistening waters drew industrialists, laborers, entrepreneurs and dreamers to sift them for ore and to secure their fortunes. This sense of making one’s own way was not lost on the English Esterbrook, who was himself trying to make a better life for himself and his family by seeking prosperity in the United States.

To celebrate the Gold Rush’s place in American history and honor Esterbrook’s own history, the Esterbrook Estie has been reimagined in two limited edition gilded colors, beginning with the release of the Prospector Black and the Frontier Green.

The Premium Gold Rush Estie’s will all be available as Standard and Oversized gold-trimmed Fountain Pens with standard Extra Fine, Fine, Medium, Broad or 1.1 Stub nibs. It is also available with the “Journaler” nib for $50 additionally.

The Gold Rush Estie’s are available in limited quantities and will be gone just as quickly as the gold boom was. 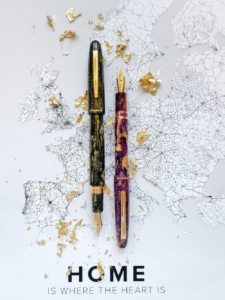 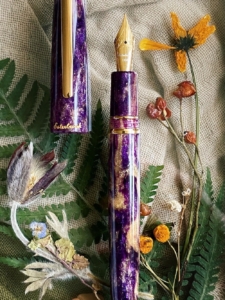 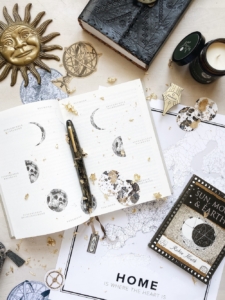 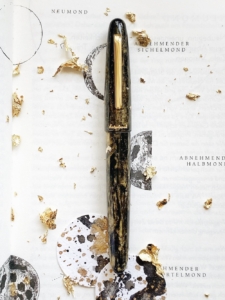